As a wild boar living alone on an island in the open sea, I have had the unique experience of living in isolation from the other animals around me. However, as fate would have it, my solitude was not meant to last forever.

One day, while foraging for food, I stumbled upon a group of animals who had also been stranded on the island. At first, I was taken aback by their presence and felt threatened by the intrusion on my solitary existence. However, as I began to interact with these animals, I realized that we shared a common bond – the struggle to survive on this isolated island.

I soon realized that living alone had its own set of challenges. As a wild boar, I am not known for my swimming abilities, and the island was surrounded by treacherous waters that made it difficult to find food. But with the help of the other animals, we were able to come together and find ways to survive. The birds showed me where to find the best berries and fruits, the fish taught me how to catch them, and the monkeys showed me how to climb trees to reach them.

In addition to survival, the other animals also taught me the importance of community and cooperation. I had never had to rely on anyone else before, but now I was part of a group, and we all had to work together if we wanted to thrive. This was a new and challenging experience for me, but one that I ultimately found to be incredibly fulfilling.

As time went on, I discovered that my initial fear of the other animals was unwarranted. They were not my enemies, but rather my allies, who helped me to not only survive, but also to thrive on this island. And as I look back on my time alone on the island, I realize that without their presence, I would have never had the opportunity to learn and grow in the ways that I did.

In conclusion, my collision with the other animals on this island was a transformative experience. It taught me the importance of community, cooperation, and adaptability, and it helped me to see that even in the most isolated of places, there is always the potential for growth and connection. 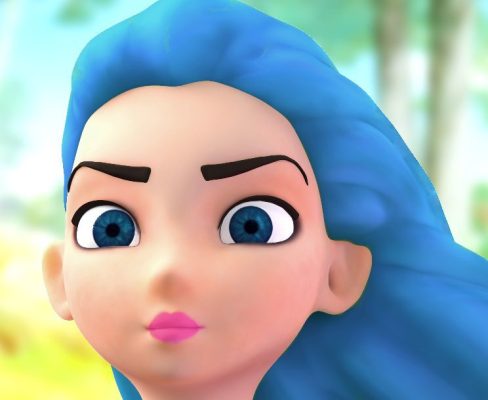 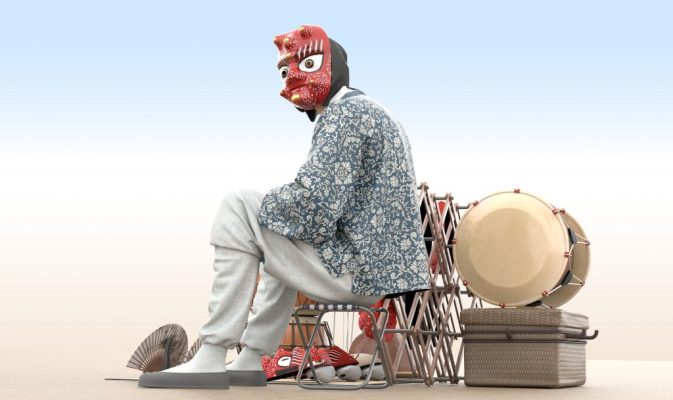 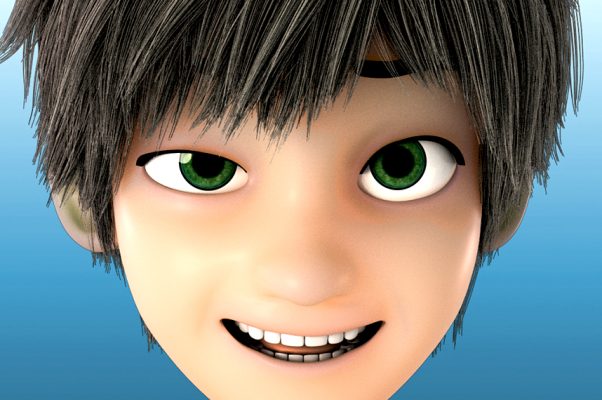 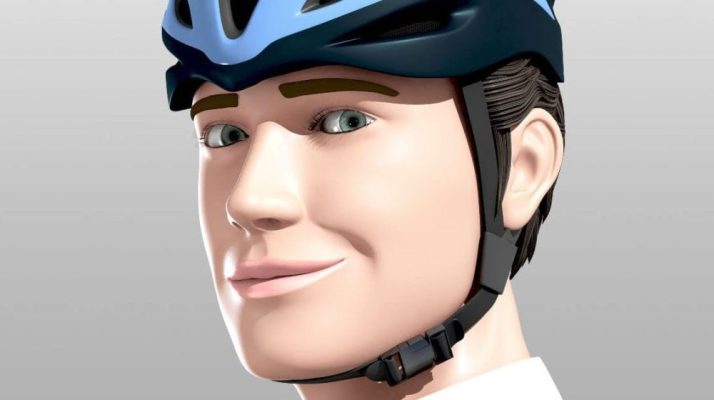 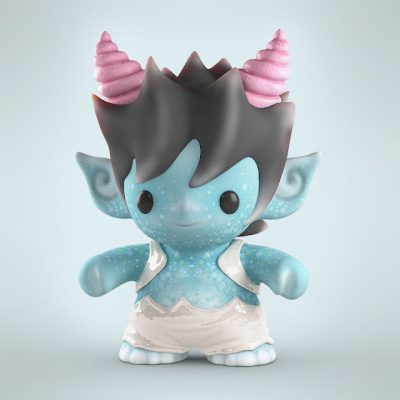