Once upon a time, in a small rural town, there lived a second-grade elementary school boy named Timmy. Timmy lived alone with his mother in a small house on the edge of town. He loved nothing more than going on adventures with his friends, but there was one thing that held him back: his old and heavy bicycle.

Timmy’s family was not well off, and they could not afford to buy him a new bike. He was stuck riding a large and bulky luggage bicycle that was passed down from his grandfather. Every time his friends came to ask him to go cycling, his mother would tell him to ride slowly, and Timmy always fell behind, unable to keep up with his friends.

One day, Timmy’s neighbor, an old man who lived next door, told him about a magic lamp that could grant wishes. The old man had received the lamp from his grandfather, who had used up all of his wishes and deemed it useless. Timmy was excited by the possibility of getting a new bike, and begged the old man to let him use the lamp.

The old man agreed and gave Timmy the lamp, telling him that he could make three wishes. Timmy’s first wish was for a good bike, his second wish was for it to be fast, and he saved the last wish for later. He rubbed the lamp and waited for his wishes to come true.

Days passed, but nothing happened. Timmy watched as his friends got new bikes and went on rides without him. He grew increasingly resentful of the magic lamp and even told his best friend about it, only to see his friend buy a new bike with his own money.

Timmy’s friend invited him to go on a ride, and Timmy reluctantly agreed. As they rode through the bumpy roads of the countryside, Timmy’s friend’s bike suddenly malfunctioned and he fell. Timmy, who had been riding behind, quickly came to his friend’s aid. His friend apologized for not waiting for Timmy and they continued riding together.

Timmy’s mother noticed the change in her son and asked him what had happened. Timmy explained how he had wished for a new bike with the magic lamp and how it had not come true. His mother listened patiently and promised him that if he got in third place in the next test, she would buy him a new bike.

Determined to make his wish come true, Timmy studied hard and managed to get first place in his test. His mother kept her promise and bought him a new bike. Timmy was overjoyed and rode his new bike with pride and joy. He would never forget the lesson that his mother taught him, that sometimes we have to work hard for the things we want and that material possessions are not the only things that make us happy.

Timmy rode his new bike everywhere, enjoying the freedom and speed it provided. He would often ride with his friends, who were now envious of his new bike. Timmy would always tell them the story of the magic lamp and how he wished for it, and how he learned that hard work and determination can get you what you want.

As time passed, Timmy realized that the magic lamp had granted him more than just a new bike. He had learned valuable lessons about perseverance, gratitude and the importance of cherishing the people in his life. He cherished his old bicycle and would take it out for a ride every now and then, to remember the days when he longed for a new bike and the lessons he had learned. 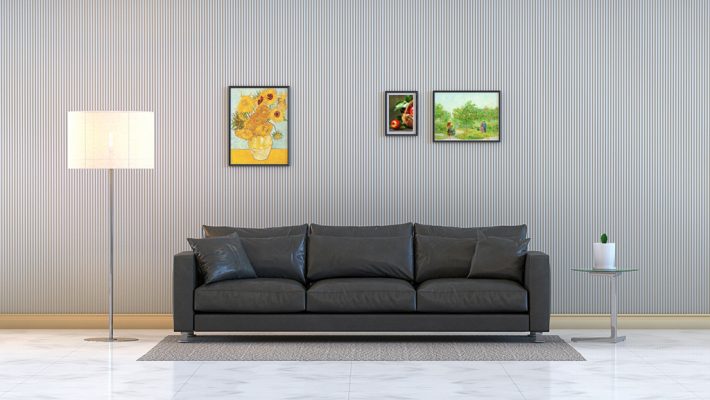 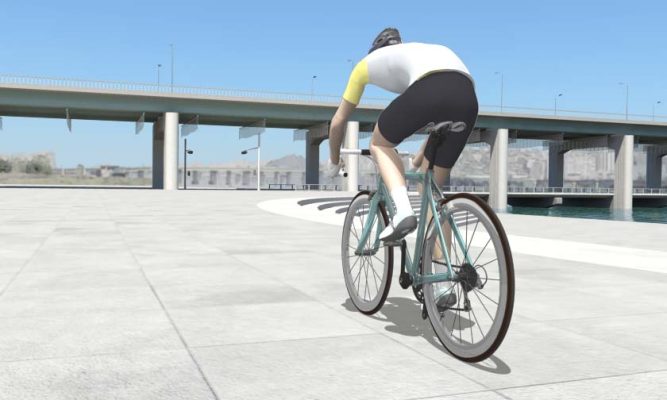 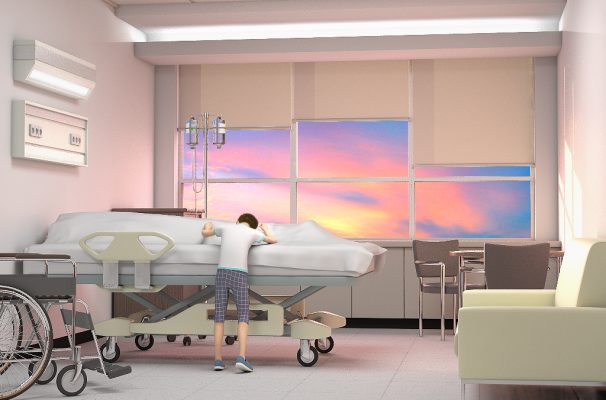 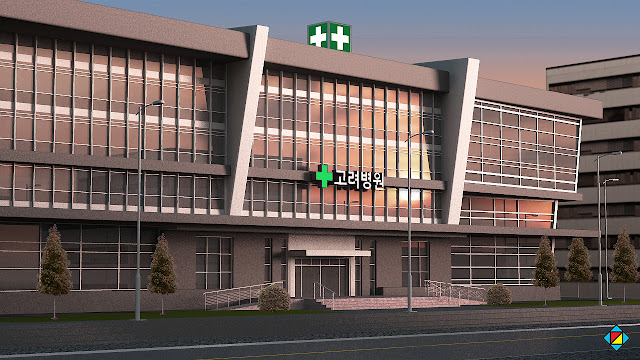 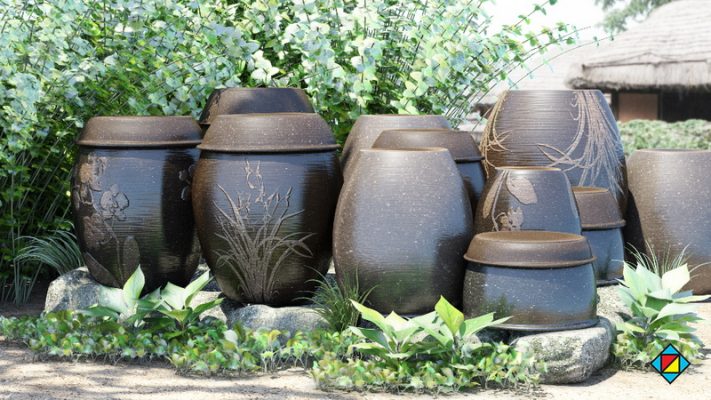 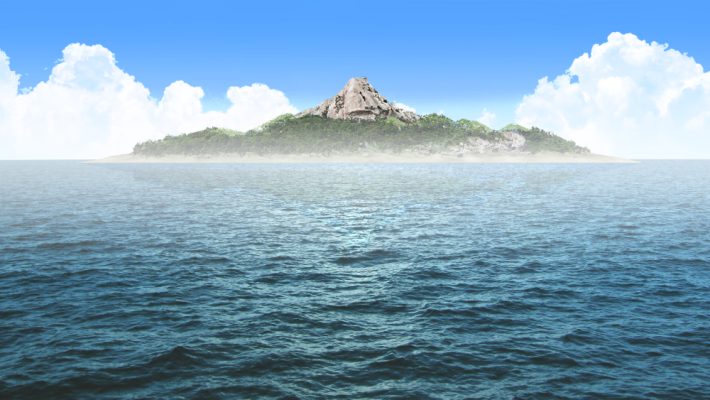 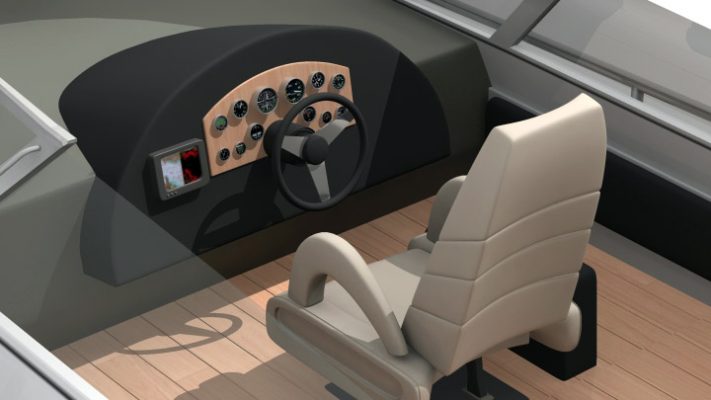 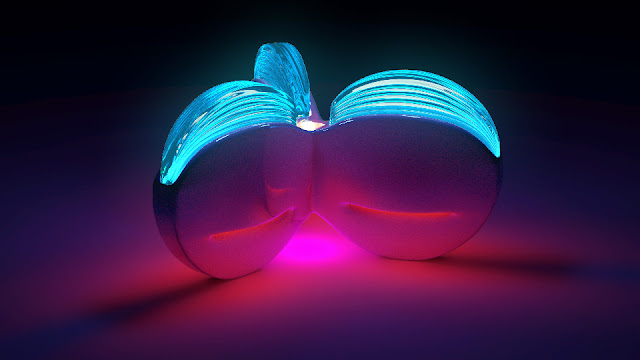